My mother and father had nine children together and 7 boys.  William and Brian died when infants.  Then Tommy was born.  After that there was myself, David, Roy, Trevor.  Trevor was given the name because he was born in May Cottage in Rostrevor.

Before marriage Mother was a weaver.  Pop served his time in the shipyard as a shipwright and was very good at working with wood, making toys and netting needles for the fishermen at Portavogie.  He was very particular in whatever he made.  He was a first class carpenter.  He was unemployed for long spells in the thirties, as was most of the men in our district on the Newtownards Road.  He was a heavy smoker and ides of lung cancer in 1962.

My mother carried most of the responsibility for bringing up the family through the hungry thirties and when we were evacuated to Rostrevor after the 1941 blitz.  How mother coped was amazing.  She was strict but through it all she was a real hero in my eyes. 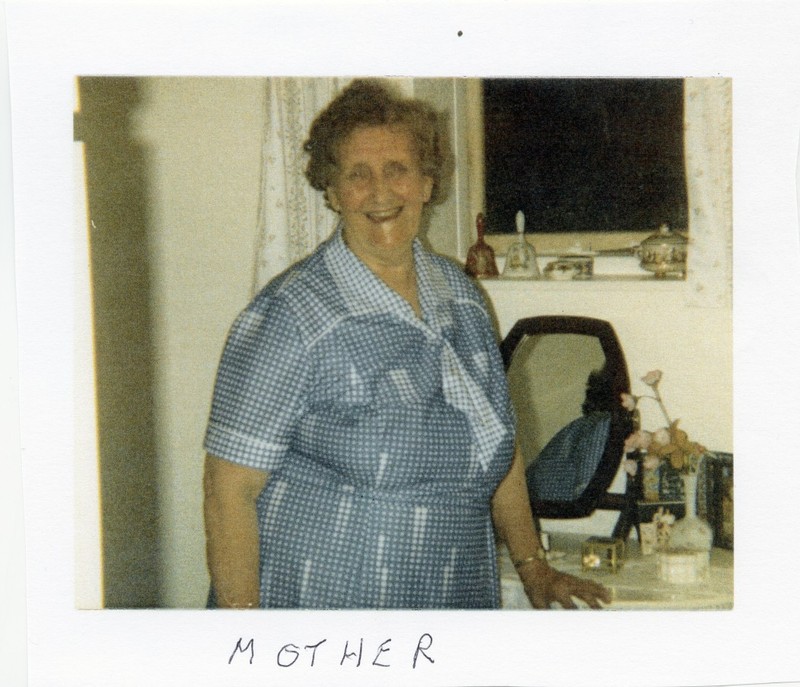